“Mike and I retired in 2001 and made the decision to do something different. We felt we both still had skills and experience to offer and wanted to make a difference in a part of the world we had visited three times on holiday since 1998. Mike, an engineer and finally a manager in the aerospace industry, worked as a volunteer at St Francis Hospital in Ifakara supporting the Maintenance Department and the Administration. A former teacher, I taught English to the senior nurses and some students at the hospital and supported teachers at the English Medium Primary School in Ifakara.

We soon discovered that to live and work there was a totally different experience. Ifakara, in the Morogoro Region, was still the same; a bustling, crowded, dusty market town on the edge of the 60 kilometre flood plain of the Kilombero River with the backdrop of the stunning Udzungwa Mountains that the blazing African sun sank behind every night. We had a safe, cool hospital house but nothing prepared us for the noise- filled African nights – the windows were unglazed – and the insect life and heat. The vegetation was beautiful – lush and abundant. Hibiscus, frangipani and bougainvillea flowered all the year round and in our garden there was a mango tree, an orange tree, papaya trees banana plants and our gardener grew peas, beans, aubergines and a whole range of tomatoes. In this tropical paradise insects thrived too. We shared our house with regiments of ants, the occasional, huge stag beetle, small scorpions and six inch long centipede like creatures with large pincers, which were poisonous and consequently known locally as ‘little snakes’. There was a large lizard, rarely seen, living in one drain and there were mongoose in the garden, good for keeping snakes down; only once did we have two poisonous ones in the house and only once did termites attack the outside back door into the garden from the courtyard. Our pantry, off the courtyard, was home to a pair of swallows, which I did not get rid of but assiduously cleaned up after. We also had bats and just once after heavy rain, a ‘plague’ of small frogs covering the courtyard. Ifakara has a significant mosquito population too!

As volunteers we had to accept and adapt to our new physical environment including the rigours of a tropical climate only a few degrees south of the equator. Most of the creature comforts taken for granted back home were either unavailable or at best unreliable such as electricity, and safe water. We soon found ourselves walking slowly like the Tanzanians, resting in the middle of the day, covering up every evening so we did not get bitten by the mossies. Boiling and filtering water became a part of our daily routine, cooking on charcoal when there was no electricity a skill we acquired, checking the mosquito screens for holes part of routine maintenance. We learnt the significance of the well-worn adage ‘when in Rome do as the Romans do’- to enjoy our new environment we had to be accepting of it too. We did not have a fridge but we did have a freezer which once a timer was installed made a more than adequate fridge. We also had better mobile and internet access than we had back home in the UK..

Just as there were challenges living in Ifakara, working there also presented significant challenges, exacerbated by huge cultural differences on both sides as well as language. The people we worked with immediately could speak English but although we learnt Swahili we never became really fluent. In retrospect we wish we had taken a Swahili language course  before we arrived in Ifakara as it would certainly have helped to solve some of our problems, particularly as we were working as independent volunteers without the support of any NGO. As older volunteers we were treated with almost unquestioning respect, but it took a long time to build up mutual trust because Tanzanians will agree to what they think you want, rather than risk losing face and disagreeing with you. Like many places in the developing world, Ifakara had experienced waves of volunteers and advisors over many, many years and we soon realised that over time a culture of dependency on aid and low self-esteem had developed and any development had to be sustainable and ultimately managed and controlled by Tanzanians.

As volunteers we had to learn to work with Tanzanians not for them, share ideas and cultures and move towards common goals, accepting difference and recognising common ground. As our knowledge and understanding of local conditions, culture and circumstances on the ground increased we were forced to reassess our view of aid and development. Development has to be targeted to be sustainable – expensive, high-tech equipment has to be serviced and maintained over time to be of lasting benefit. Change is very difficult to manage and no volunteer or organisation is going to achieve immediate profound change but change can be achieved in small incremental steps especially on a person to person level and through education.

Our experience as volunteers was intense, deeply rewarding and equally sometimes very frustrating. Those two years had a profound and lasting effect on us; we learnt a lot about ourselves and have maintained the contact and friendships made, both in the UK and Tanzania.” 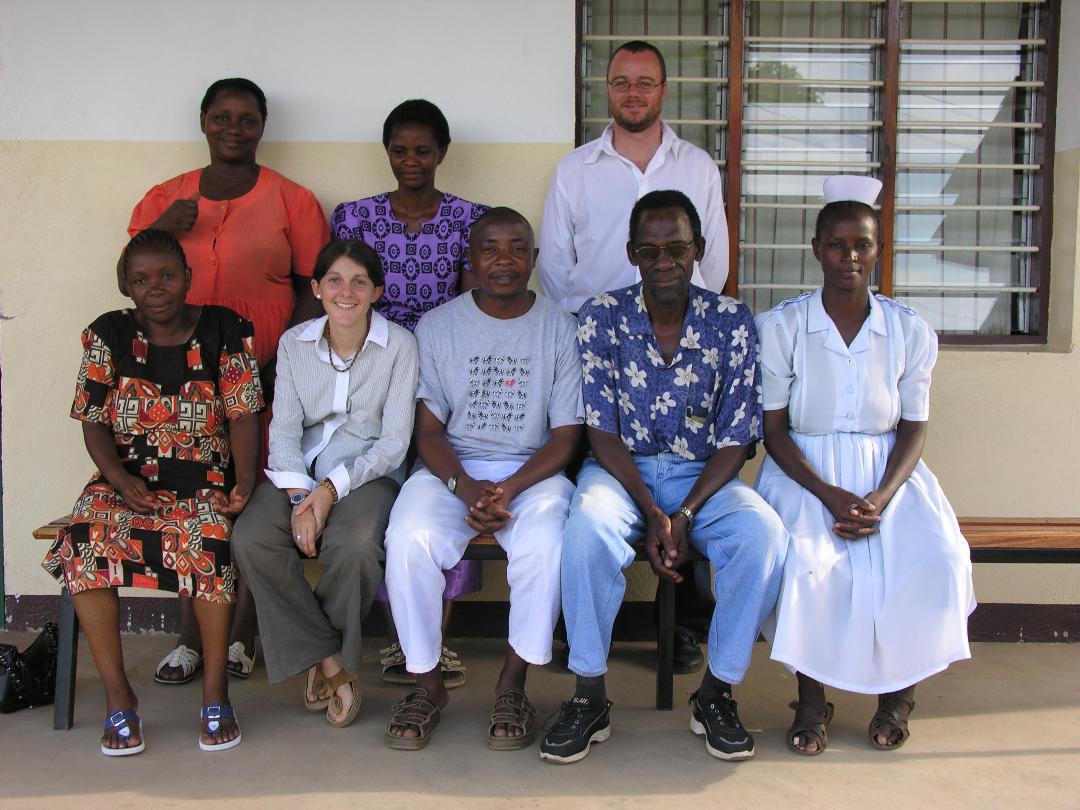 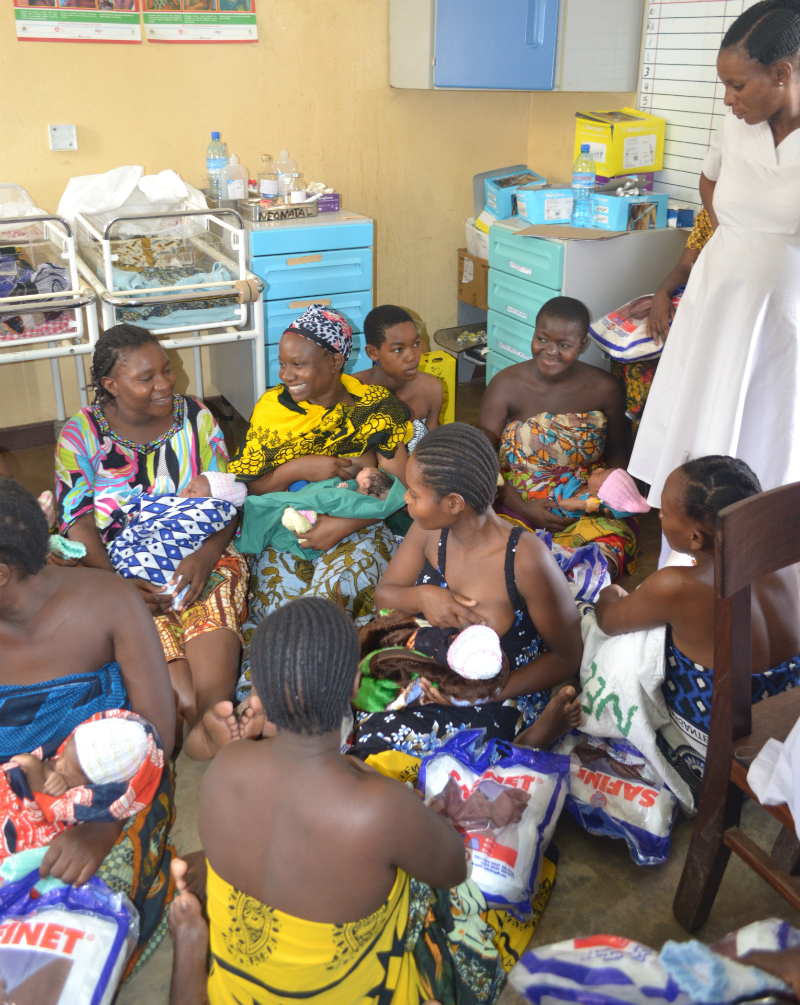 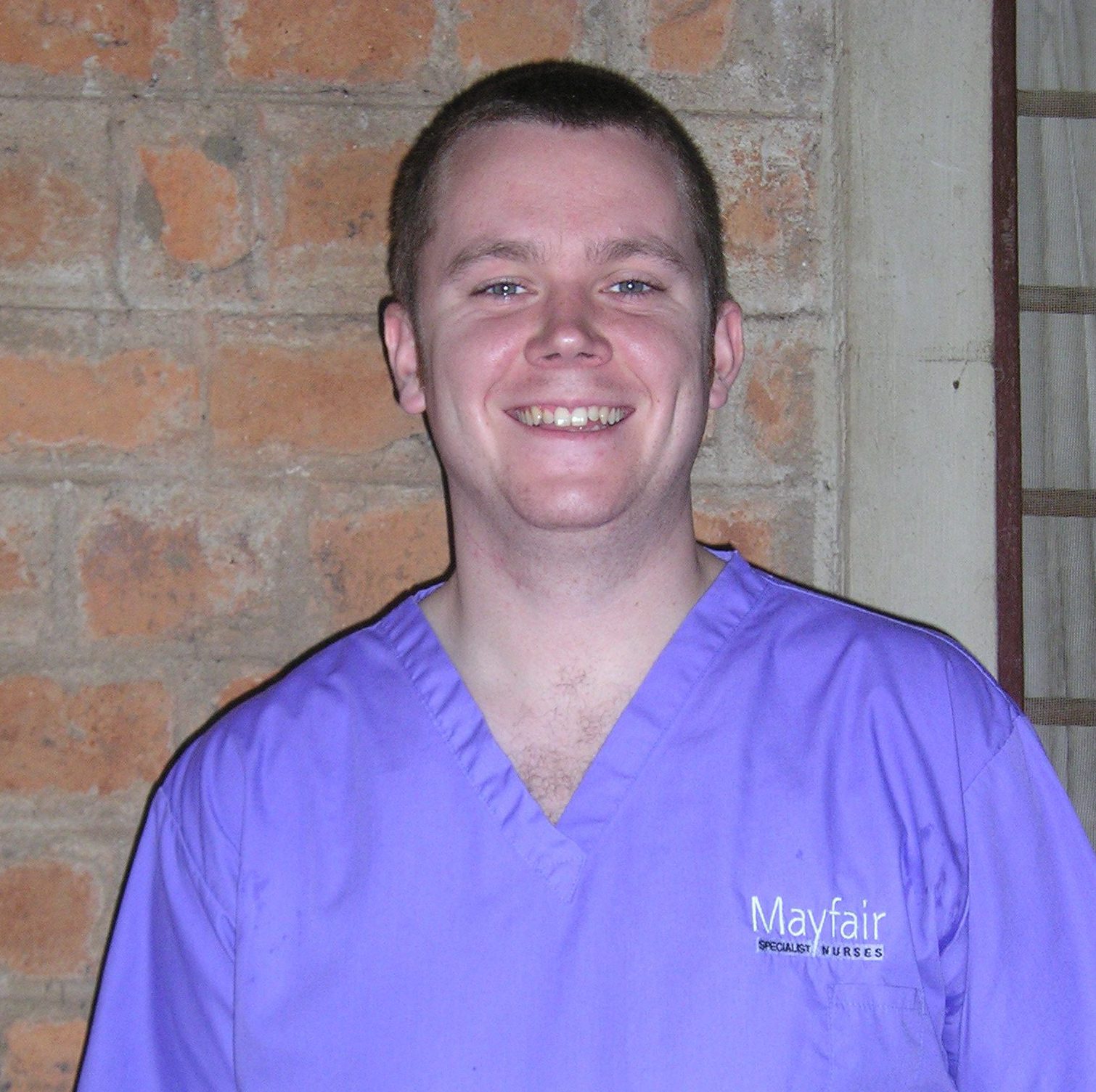